Attention: You require a custom launcher for the icon pack to work.

Attention: You require a custom launcher for the icon pack to work.

Glaze icons come with a subtle ‘Glaze’ effect to give you a unique look like you have never seen before! The Icons are complete with modern design and thoughtful creativity!

You can request 10 icons/week which will be themed sooner rather than later!
If some icons are present in the pack, but aren’t getting themed, just send me an icon request for such icons and I will fix them immediately!

What’s Included with Glaze?
• Easy to use Blueprint dashboard by Jahir Fiquitva!
• 2000+ carefully handcrafted vector icons and many more to come!
• 192x192px high resolution Icons!
• Weekly updates with many new icons!
• Support for many launchers!

Special thanks to Jahir Fiquitva for his opensource Blueprint dashboard! 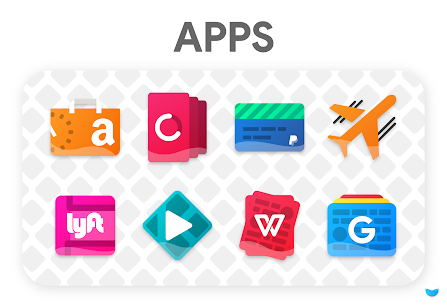 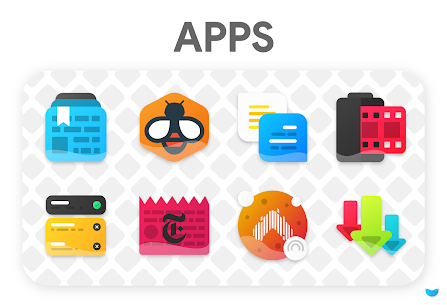 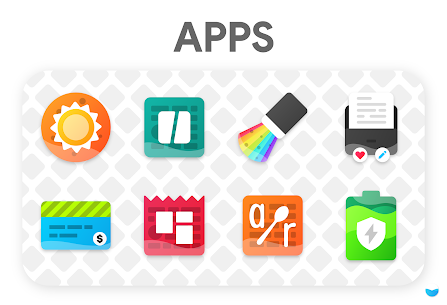 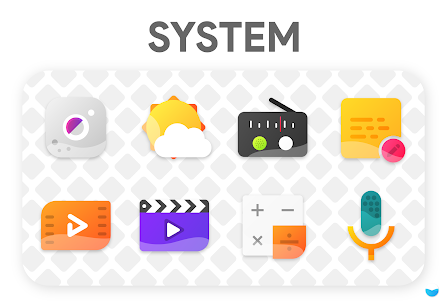 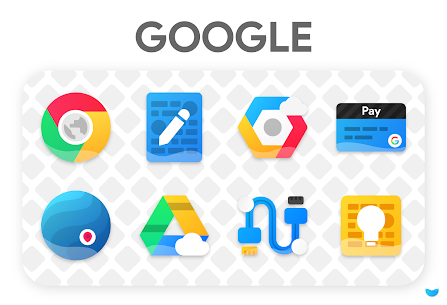